The Fugees (the name was a stylization of the word “refugees,” a reference to the Haitian origins of two of the members) was a seminal nineties hip-hop trio consisting of Wyclef Jean, Lauryn Hill and Praskazrel Michel. After releasing a little-noted first album, Blunted on Reality (1994), the Fugees returned with their landmark sophomore album The Score, which became a worldwide hit on the back of its second single, a hip-hop inflected cover of the Roberta Flack soft-rock classic,” Killing Me Softly.” A sharp contrast to the heavy funk beats and thug-life narratives of the West Coast gansta rap dominating the genre at the time, The Score used unusual samples, weighty, thought-provoking lyrics, and a then-groundbreaking combination of rap and traditional sung vocals to transform the audience’s expectations of hip-hop.

The Fugees’ “The Score” as an example of Reconstructivist Art 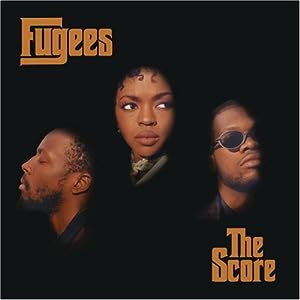 The landmark sophomore album that introduced the Fugees to a worldwide audience, and transformed many people’s conception of hip-hop.